Honorable Presidents of the governments of the United States of America, Central America and the Dominican Republic:

With our greatest consideration.

The political crisis unleashed by the coup d’état in Honduras constitutes, in addition to a clear defy to the international legality, an affront to the principles and values of the electoral democracy awaited for long time by all the peoples and governments of Latin America. Independently of its limits and omissions, that democracy has contributed to the political normalization of many of our countries and it might be considered to be also a positive step, still perfectible yet auspicious, towards the construction of more just and solidary societies in what remains the world region with the most inequality.

The rules of electoral democracy, the basic prescripts of republicanism, have been violated in a direct and irreparable way by the events in Honduras. This explains the unanimous repudiation of the International Community to the de facto government as well as the suspension of Honduras as member of the Organization of American States. Even if diverging on the causes of the coup d’état or in the explanation of its motives, there is not doubt that the coup d’état and the violence that has ensued constitute acts detrimental to the most basic prescripts of political liberalism; to the canons once defended by John Locke, Thomas Jefferson, Rousseau or the Central American patriots of the years of the Independence.

We believe that, in that sense, the de facto government of Honduras has placed itself away from international legality and therefore it has repudiated with his acts and declarations the agreements that sustain its participation both in the mechanisms for regional integration as well as in the trade instruments signed by the country in other moments of its recent history. The Central America Free Trade Agreement (CAFTA-RD) and its annexes stand out to this regard, agreement that we have condemned and continue to question but which for all purposes governs today’s trade relations among Central America, Dominican Republic and the United States of America.

As per the above, and for the sake of promoting the climate that facilitates the beginning of a definitive negotiation of the Honduran crisis that take as an unavoidable principle the restitution of the Constitutional President José Manuel Zelaya Rosales and the reestablishment of the respect to the democratic will of the Honduran people, the signatories below we hereby request the immediate suspension of Honduras from CAFTA and its annexes for having clearly and totally derailed from the philosophical and political understandings that sustain it. Such suspension would be consistent with the declarations of the other Central American governments, of the Dominican Republic and of even the United States of America. It would also be an authentic demonstration of the determination to put an end to this painful chapter in the regional history. 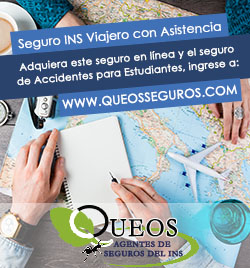 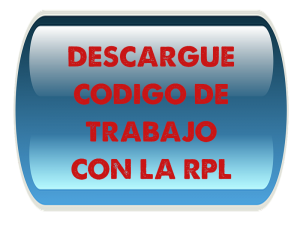 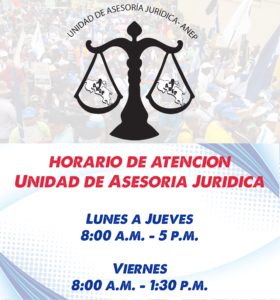 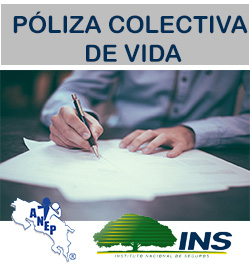